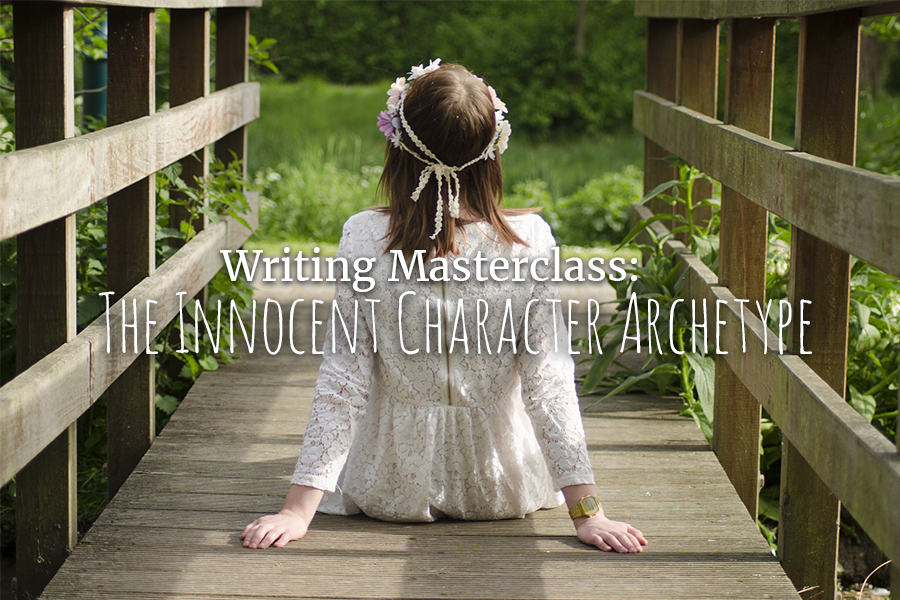 Back in March, I wrote an article about the various different archetypes as suggested by Carl Gustav Jung & Vladimir Propp. If you didn’t read it, you can read it here.

As my main character in my work in progress novel begins her story as an innocent archetype I thought this week I would explore what it means for Emily to fall into this category.

Jung classed the innocent character as almost childlike in nature. Immature and naive, unaware of the world around them. In my previous article, I used Pippin from Lord Of The Rings as an example because, up until the point he leaves the Shire, he has lived a very sheltered existence with very little mishap or worry.

It’s this sheltered nature that makes innocent characters quite unrealistic. As authors, we tend to incorporate this character trope with some other qualities that make more complex and interesting characters and as a result, more interesting narratives.

So what is actually wrong with the innocent archetype?

If it’s well written, nothing is particularly wrong with the archetype, by itself it is over used and creates a predictable character.

How do we write innocent characters?

Writing an innocent character is fun. It allows you to channel your inner child and remember what it felt like before the complexities of adulthood expanded your horizons. As Emily, my protagonist, is a young adult there are many things she hasn’t experienced yet. She’s a quiet listener, ready to explore the world but she’s naive and likely to fall into traps or be misled due to her kind, believe everyone is honest, nature. The best way to write this kind of character isn’t to assume they are idiotic just because they fall for traps over and over again but instead to take on that personality, consider how it feels to be that character. Wouldn’t it be incredible if we could believe every word people told us without wondering what the motivations are? An innocent character sees the best in people, even when no one else can.

This week I want you to imagine an innocent character so corrupted by circumstance that they begin to change into a villainous character. I would like you to write a short piece, maybe from the character’s perspective, outlining their motivations and circumstances. Why are they like this now? The idea behind this is to get to know your character well enough that they begin to tell you their story.

I hope you enjoyed this article. Let me know what you thought in the comments below.