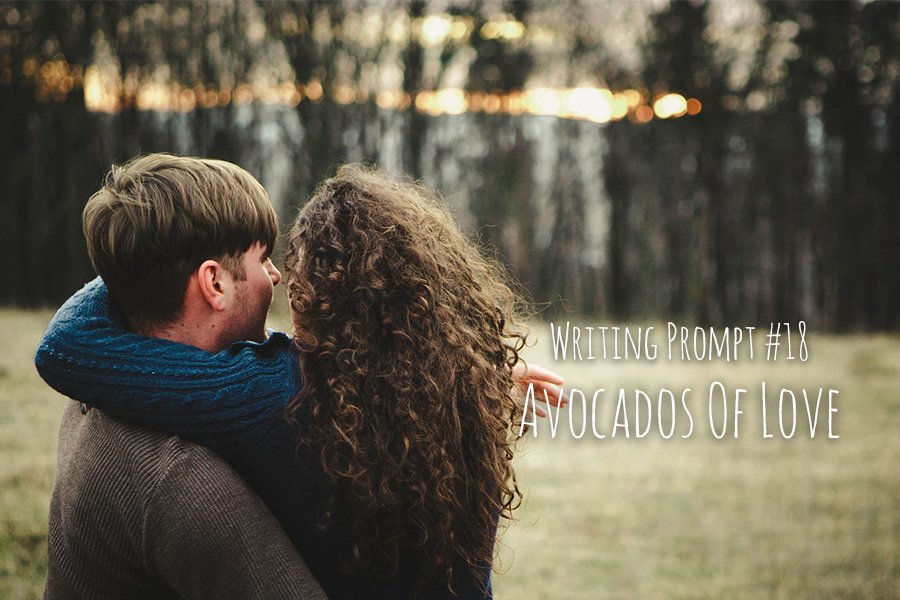 Avocados are the stepping stone into the middle class, Jan thought as she diced the bright green flesh and served them on top of the bean burger.

Avocados are the stepping stone into the middle class, Jan thought as she diced the bright green flesh and served them on top of the bean burger.

She’d worried that she’d upset him. Tonight had been the first time they’d spoken in weeks and as her way of apologising she’d promised to cook him dinner, it was true what they said, after all, the way to a man’s heart was through his stomach.

After washing her hands and the cutlery she’d used to prepare the food, Jan popped on the top bun and carried the food through to the dining room, or what she thought barely passed as one. Henry had told her that a dining room was a dining room as long as you ate food at a table but she didn’t think a small circular 24” slab of wood counted as a dining table but there he was, stubbornly sat at it, a half-finished wine glass in hand.

“I see you still have the table.” Henry was plain, cold even.

Jan set the plate in front of him before sitting herself as far away as possible.

Henry let out a huff of a laugh before stopping himself from losing his calm composure. He went to stand to get the paper towels but Jan gestured for him to sit down.

“Enjoy your food. I’ll get the napkins.”

It was strange how comfortable the evening had become now they had both had something to chuckle at. Jan was usually good at making a fool of herself, that is what had gotten her into trouble in the first place.

Jan laughed at Henry who scowled at her.

“What? Have I got something on my face?” He began wiping his green top lip, making it worse.

“Come here.” She urged him to move, when he did she met him in the middle, wiping away the avocado mess he’d made.

They stopped, idling in the moment. It had been too long since the last time they’d kissed and yet neither of them made the first move.

Eventually, they pulled apart as Jan took an awkward sip of her wine.

“The food was lovely Jan.”

He folded his napkin before taking Jan’s plate and piling it on top of his own.

Jan followed him into the kitchen.

Henry stood with his back to her as he set the plates down by the sink.

“You know I had no intention of hurting you.”

Henry turned and closed the gap between them, taking Jan into her arms and embracing her. It was sweet and warm, just like she’d remembered. Her anxieties fled from her body. She felt calm, free, loved.

“I missed you.” He mumbled into her hair.