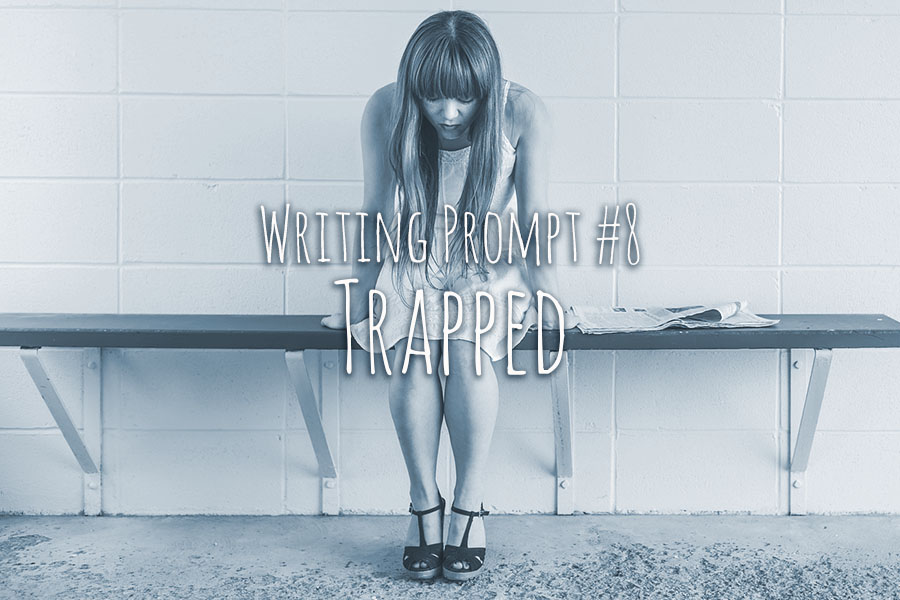 "I paced the room, four steps from the bed to the mirrored glass that I had a sneaking suspicion was a one-way observation window, six steps from the back wall to the door..."

Authors Note: This is part 2 of my previous writing prompt which you can find here.

I carefully caressed my bruises under the strange fluorescent lighting. They were tender to the touch and I could now clearly see the track marks on my arm from where he had injected me with that strange serum. How had I not noticed these before? He had made me a junkie, some sort of undead junkie with a severe craving for an ice cold cola to soothe my sandpaper throat from my unearthly roar during his experiment.

Time had no meaning here, I could have been here for minutes or hours, I had no idea. When was he coming back? When could I rip his throat out for tricking me like this?

Funny thing was, no one was going to come looking for me, that much I knew. I didn’t have a family or friends and the only place I regularly visited recently was the bar he had found me in. I remembered the stories of missing children in the news, their parents distraught with worry, faces plastered all over the place, hopeful, desperately searching for their babies. I don’t think I would even make the news, not many 20-somethings stick around this neighbourhood, it wouldn’t be a surprise to anyone if they just upped and left town.

I paced the room, four steps from the bed to the mirrored glass that I had a sneaking suspicion was a one-way observation window, six steps from the back wall to the door. The metal door frame was cold, so cold it caused goosebumps along my forearms as I pressed my palms down firm.

In a fit of overwhelming rage I slammed my palms on the door, beating the metal repeatedly, the loud infuriating banging sound of getting nowhere eventually caused me to stop as the tears came in floods. Like Alice, I had become trapped in a place I very much wanted to leave and I cried and cried until I was sure I’d drown in my own tears.

Eventually, the lights flickered and dimmed before switching off altogether and I was faced with a new fear, what happened in the dark?