I’m concerned. I’ve heard mixed reviews for this film and yet in true stubborn Kirsty style, I still want to see it myself. So here goes nothing, I’ll see you on the other side… 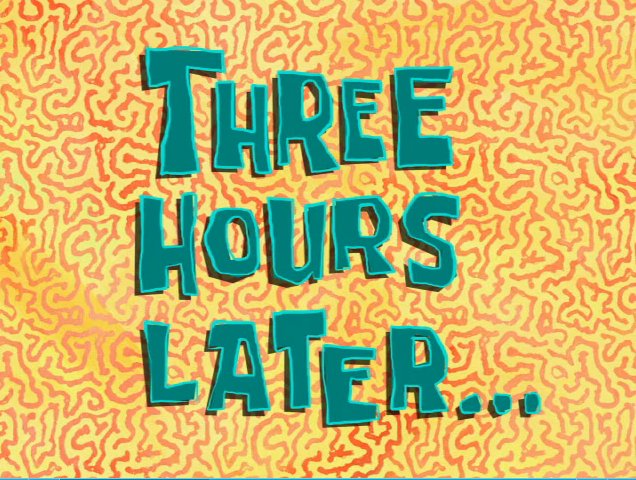 Logan is a story about finding your peace in a world where nothing is peaceful. It is a coming of age story for both Laura and Logan as they come to terms with their new found relationship and the ups and downs that come along.

I thought it was a respectful conclusion to the wolverine franchise, it was full of gritty action scenes that will make you wince at times, scenes which really made Logan’s retired superhero character that much more relatable. This was especially prominent probably due to the release of Deadpool which was the highest grossing R-Rated movie of all time, which featured inappropriate humour, gore, and sex. I think because of this, Hollywood have finally realised that superhero movies don’t have to be kid friendly, they have plenty of fans over the age of 18.

My friend said to me that he thought they shouldn’t have included the scenes with Charles in at the beginning, he thought they were a bit too dark for the rest of the movie but I disagree, how else does a film touch on serious subject matter if they don’t take the risk with certain plot lines? It also set the tone, made me ask questions. Why was the world the way it was? What happened up to this point?

I believe that the writers of Logan have successfully ended the Wolverine franchise by hinting at the start of a new story, one reminiscent of the original x-men series and frankly, I’m excited to see where they go in the future. Will they continue with the gritty and dark themes and tackle difficult subjects that have never before really been expressed within our popular media culture?

I would recommend watching Logan. It can be a difficult watch at times but it is also full of action and a well-developed relationship between Logan, Laura, and Charles in this alternative ‘non-nuclear’ family structure.

Let me know what you thought of Logan in the comments below!